Today Santorini – Santorini private tour – is a beautiful destination that many tourists visit every year. Apart from the endless beaches, the blue waters and the night life, Santorini

Many scientists, geologists and archaeologists seem to claim that there is a connection between the island of Santorini and the lost island of Atlantis, the famous myth of Plato. Let us first take a brief look at the myth in order to better understand this connection.

According to the famous Greek philosopher Plato, there was a special island called Atlantis that reflected his perception of the ideal situation and there is a detailed description of it in the works of Timaeus and Critias. Atlantis belonged to the god Poseidon, his mortal wife Clito and their ten children and was named after their first son. Poseidon’s house was located in the center of the island and he built five more concentric rings around him, two of earth and three of water.

The island was majestic, perfect and prosperous in every aspect and all the inhabitants lived well and happily for many years. At some point, however, the excessive wealth caused vanity and greed that clouded the people and they wanted even more, so they decided to conquer Asia and Europe. However, in the war they had started themselves, they were defeated by the Athenians and their glory ceased to exist forever. Zeus and the other gods decided to sink the whole island to save the world and so it happened after a strong earthquake and a flood, when Atlantis disappeared forever into the sea.

Since then, the mystery of its exact location remains unsolved and from time to time various searches have been made around the world to locate the sunken Atlantis. Some of the proponents of the theory that the mythical island existed, argue that a possible location may be the island of Santorini. This theory was developed due to the great volcanic eruption that took place in 1613 BC. and caused the extermination of an entire civilization, the Minoan, which was deeply affected by the catastrophe on many levels.

The convergence of certain events, such as the coincidence of the dates of the two catastrophes, the shape of Santorini before the eruption that together with the two nearby islands, Therasia and Aspronisi, used to form a large circular island, as well as the findings Excavations in the prehistoric city of Cape that revealed a brilliant and sophisticated civilization were enough for some people to make this theory credible.

However, to most people this story is exactly what it is – a myth – and the purpose of each myth is instructive. The wise philosopher probably wanted to show his fellow citizens the consequences of arrogance and respect for the gods and to warn them of the wrath of the gods.

Today, this remains a valuable lesson for modesty and also reminds us of the significant effects of natural disasters, such as the one that struck Santorini. However, everyone can interpret the myth of the lost Atlantis as they wish, as there does not seem to be a definitive conclusion in this case.

Archaeological excavations had already begun in the 19th century. Prominent Greek archaeologist Spyridon Marinatos began excavations at Akrotiri in 1967 to prove his theory that the collapse of the Minoan civilization was due to the massive volcanic eruption of Santorini. He continued until his death in 1974, when the archaeologist Christos Doumas took over and to this day he continues his work with remarkable results.

The prehistoric city of Akrotiri was the center of a brilliant civilization that reached its peak from 1550-1500 BC. It was inhabited from the Neolithic Age until 1500 BC, when a catastrophic eruption destroyed everything. The wealth and quality of the houses testify to the prosperity of the city and a prosperous way of life.

The refined houses were spacious, multi-storey, made of stone and mud and were in accordance with the Cycladic architecture. The upper floors had large windows and imposing murals, while the basements were used as warehouses and workshops. Along the city, there were narrow, cobbled streets, squares and an intricate sewer system.

All the glorious buildings and objects that were excavated indicate that the island had external relations. As can be seen from the pottery and the style of their art, the inhabitants of Akrotiri had trade relations with Crete but also with the Dodecanese, mainland Greece, Cyprus and possibly Egypt and Syria. Important factors for their prosperous economy were agriculture, animal husbandry, fisheries and shipping.

We hope that your vacation in Santorini will be a remarkable experience! 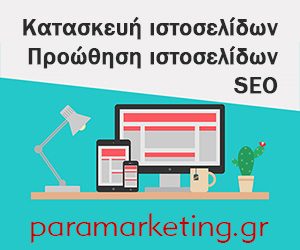 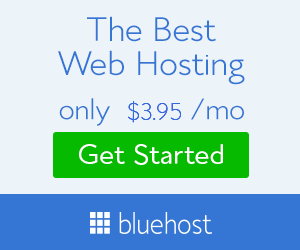 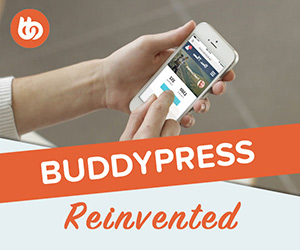 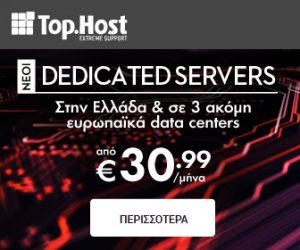 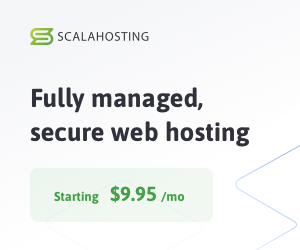